The BAe 146 (Avro RJ) is a medium-sized commercial aircraft manufactured by BAE SYSTEMS. It carries its four jet engines on a high wing above the fuselage (not below, or at mid-fuselage, as on most conventional civilian aircraft). The aircraft has STOL capabilities and very quiet operation, so is widely used at small city-based airports. The BA146-200 / Avro RJ85 first flew in August 1982 and entered service six months later.

The RJ85 was the first RJ development of the BAe 146 family and features an improved cabin and the more efficient LF 507 s. Deliveries of the RJ85 began in April 1993. 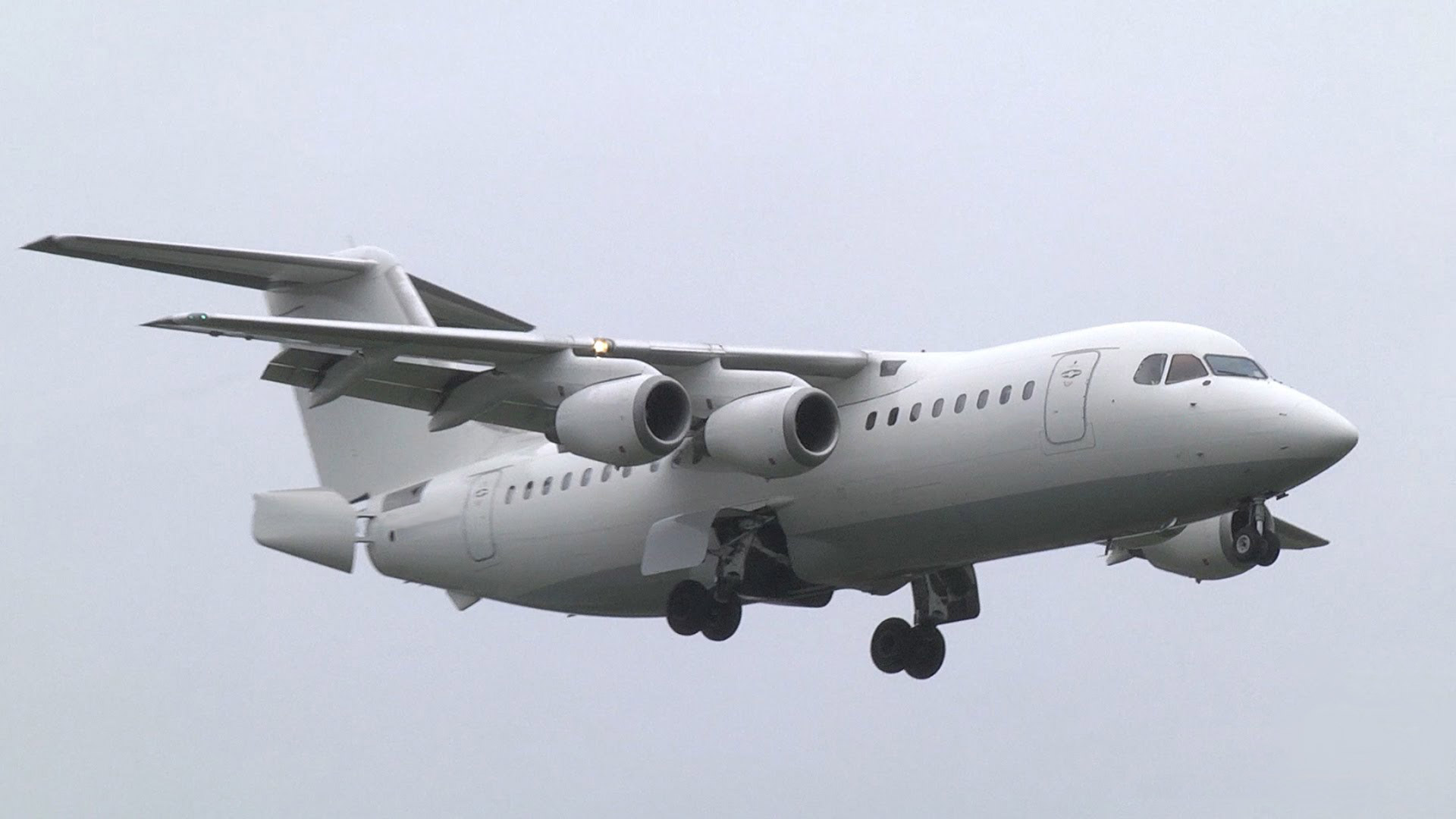